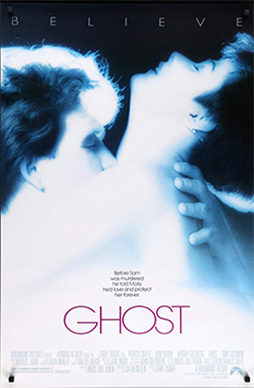 While out on the town one evening, New York couple Sam (Patrick Swayze) and Molly (Demi Moore) are confronted by a mugger. After submitting to his demands, the mugger murders Sam anyway. The event leaves him a disembodied spirit, invisible to the living world, wandering without hope until he finds a quarrelsome spirit aboard the subway (Vincent Schiavelli) who offers him some helpful afterlife pointers.

Soon Sam reestablishes contact with those he knew in life. He begins to learn, piece-by-piece, of his close friend and co-worker Carl’s (Tony Goldwyn) embezzling plot, which led to his death. The mugging, it turns out, was preplanned.

Carl, meanwhile, has designs on Molly, and Sam is determined to extract revenge. He contacts a fraudulent psychic (Whoopi Goldberg), who, as luck would have it, actually possesses paranormal gifts. Together, the two of them set out to serve justice and stop Carl from getting Molly.

If you enjoyed Ghost, you may like Heaven Can Wait, The Haunting, What Lies Beneath, and The Sixth Sense.

1) Sam didn’t go the first time when the light came for him. Many ghosts/spirits choose not to cross over because of the suddenness of their deaths or don’t want to leave loved ones or feel they have unfinished business.

2) Sam wasn’t a ghost, but a spirit, because he had his full thinking mind and could go anywhere he wanted; wasn’t stuck haunting a dwelling or a person. (Hans Holzer’s definition of a ghost & spirit)

3) Sam, in the movie freaks out the cat, which attacks Willie to make him leave the apartment. Many Ghosts/spirits can effect animals. ( Queen Mary )

4) Sam, in the movie, learns from another ghost how to move physical objects, using his mind and emotions. Ghosts/spirits have moved objects. We don’t know how they can, but the script offers an interesting theory as how they can do so.

5) Ghosts/Spirits have gone into medium’s bodies to directly communicate with the living.

6) Most mediums can hear, feel presences and sometimes see entities.

7) People often feel cold spots, which indicate the presence of spirits ( Whaley House ) It was odd that the spirit of Sam didn’t leave any cold spots. 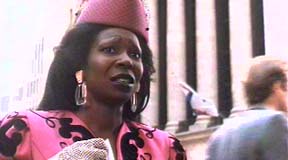 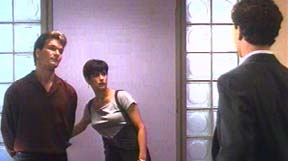 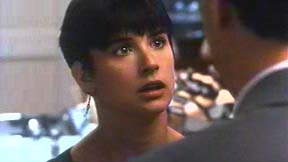 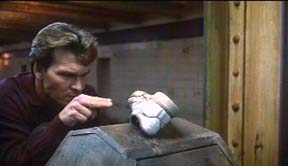 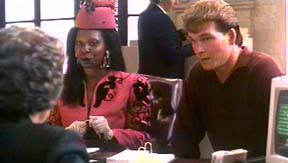 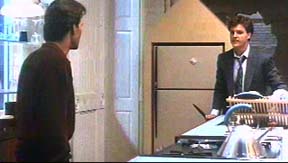 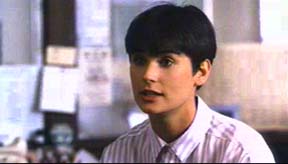 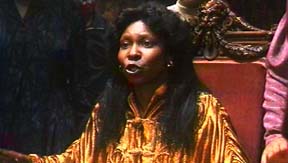